How long after making an R&D claim will you receive payment? 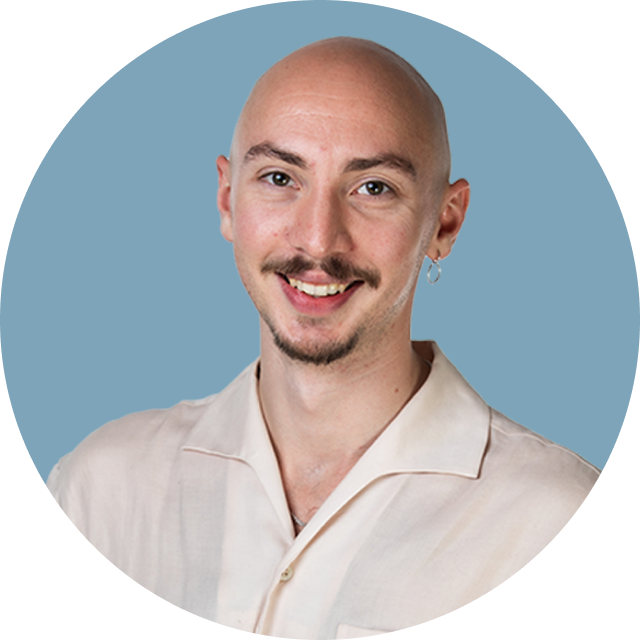 R&D tax-credit repayments are often paid within 28 days of the claim being submitted to HMRC. Repayment times may vary depending on the time of year and the complexity of your claim.

HMRC will seek to make R&D tax-credit payments to SMEs within 28 days of a claim being submitted. If you are seeking the R&D tax credit in the form of a Corporation Tax repayment then you might receive your benefit even quicker (sometimes within a week of your claim submission). Large companies who are making claims through the RDEC incentive are likely to experience longer processing-times, due to the complexity of their business.

It’s worth noting though that due to increased uptake in the incentives – and the corresponding increase in claim-based fraud and error – that HMRC will occasionally suspend payments while they concentrate on reviewing claims. HMRC usually formally declare any internal process changes that are likely to affect repayments and processing times. Seasonal workloads, based around companies’ financial year-ends (most commonly March, September, and December) can also affect processing times at HMRC’s side.

For SMEs claiming R&D tax credits, HMRC usually seek to make repayments within 28 days of your claim being submitted. This does not include the additional 10 days it can take for the money to be transferred to your account after HMRC approval. As our article explains, just because your claim has been paid does not mean it is exempt from HMRC enquiry: HMRC will often operate on a process-now-review-later basis. You should prepare and review your R&D tax credit claims carefully each year to ensure they are accurate, robust, and error-free.

R&D tax credits that are paid in the form of Corporation Tax refunds will often take less time to be paid. HMRC have an automatic payment process for this type of claim which does not require the manual intervention of an inspector – though processing times can vary if there are particular complexities to your claim.

Large companies accessing the R&D incentives through the RDEC incentives are likely to experience longer processing times due to the scale, intricacy and complexity of their business operations. Your claim may need to be reviewed by more than one inspector or HMRC department, but this again will depend on your business and HMRC’s seasonal workloads. 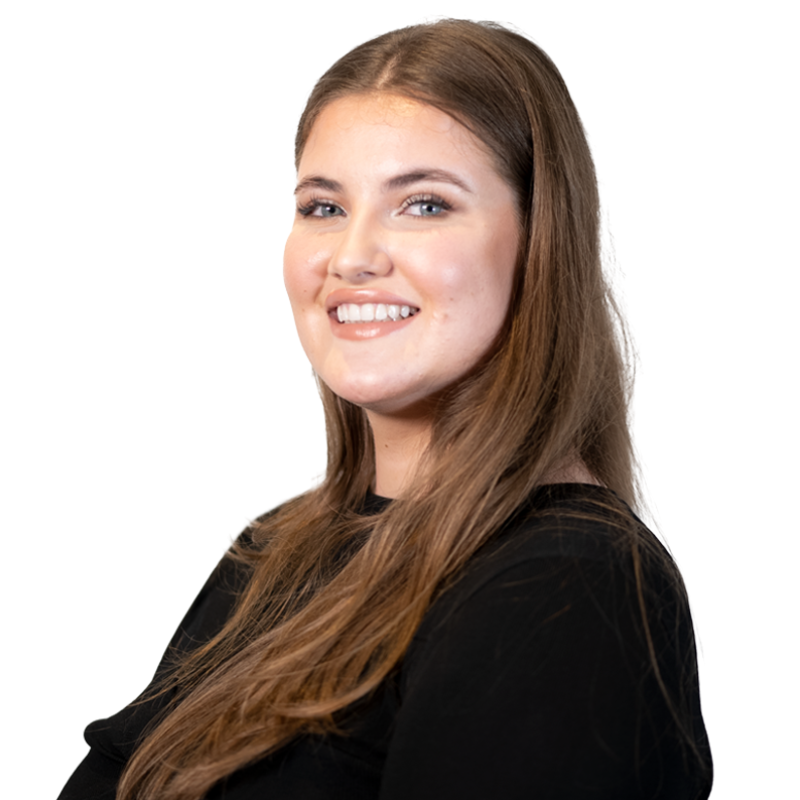