The transport industry has transformed over the past few decades with numerous innovations in technology. From steam engines to rechargeable car batteries, the industry has heavily invested in the use of sustainable energy and new innovative technologies that could enhance fuel efficiency whilst minimising environmental impacts. The most prominent development is the invention of electric vehicles.

There are however several limitations at present which hinder the use of electric vehicles and, primarily, the fuel-consumption and range of fuel has been a challenge yet to be satisfactorily overcome in the industry. Alternative energy storage systems such as hydrogen-powered vehicles and trains are currently being researched to understand the full application of hydrogen fuel cells and assess the stability and safety of such application. Additionally, safety is the most important aspect in the industry, and it must be considered when developing new technologies for any application.

Improving Safety features
Safety will always be the number one concern whenever dealing with transportation issues, and it has been a major focus for research in the transport sector for many decades. Improvements in the overall safety of a vehicle does not just include improvement made to airbags or crumple zones, but may in future rely on developments made in AI and sensor technologies to avoid a collision or other accidents.

Development into more sustainable materials
To cut the carbon footprint of transportation, many companies are investigating supplementing building materials with less carbon-intensive alternatives. This could include using more sustainable polymers in aeroplane seating or implementing more recycled materials in the construction of railways.

Example of R&D in the transport sector

Development of a pre-curved rail process

Specialist suppliers conventionally use a system comprising of a series of rollers to create the pre-curved rails and bend them into shape. The company would not have been able to use the same equipment on site as the machinery can only be operated safely in a large factory space, so the company needed to find an alternative method that would allow it to produce the curved rails using equipment that would be readily available on site.

The company began by assessing how it could form the pre-curved rails without access to conventional equipment. They initially designed a system comprising of a series of lifting jacks to fix the rail in position and bend it into shape; they also designed systems using several different types of lifting jack located at different points along the rail. They found however, that they were unable to create a system with enough strength to adequately bend the rail.

This led to the company developing a process that made use of a JCB Loadall telehandler to bend the rail once fixing the end points in place. Several attempts were required to ensure that this process could bend the rails accurately. This involved testing different attachments on the telehandler (such as chain slings and camlocks) to see which could most accurately bend the rail, with the company finding that the camlocks were not as effective at bending the rail into position as the chain slings were.

As a result of this work, the company successfully developed a process that allowed them to create and install pre-curved rail panels on site without needing conventional equipment. The company also managed to reduce the amount of time it took to position and install the required sleepers from 60 minutes to 10 minutes.

Alternative energy storage systems such as hydrogen-powered vehicles and trains are currently being researched to understand the full application of hydrogen fuel cells and assess the stability and safety of such application. Additionally, safety is the most important aspect in the industry, and it must be considered when developing new technologies for any application.

How can we help?

Klara has a MSc in Sustainable Energy Futures from Imperial College London and believes R&D plays an integral role in facilitating the UK energy transition. As co-founder of the Warwick Women’s Engineering Society, Klara is passionate about driving long-lasting change and fostering sustainability through cross-cultural collaborating and promoting diversity in STEM.

Our team of in-house technical R&D experts are best placed to find the R&D within your business. Book your free consultation and discover how much your claim could be worth. 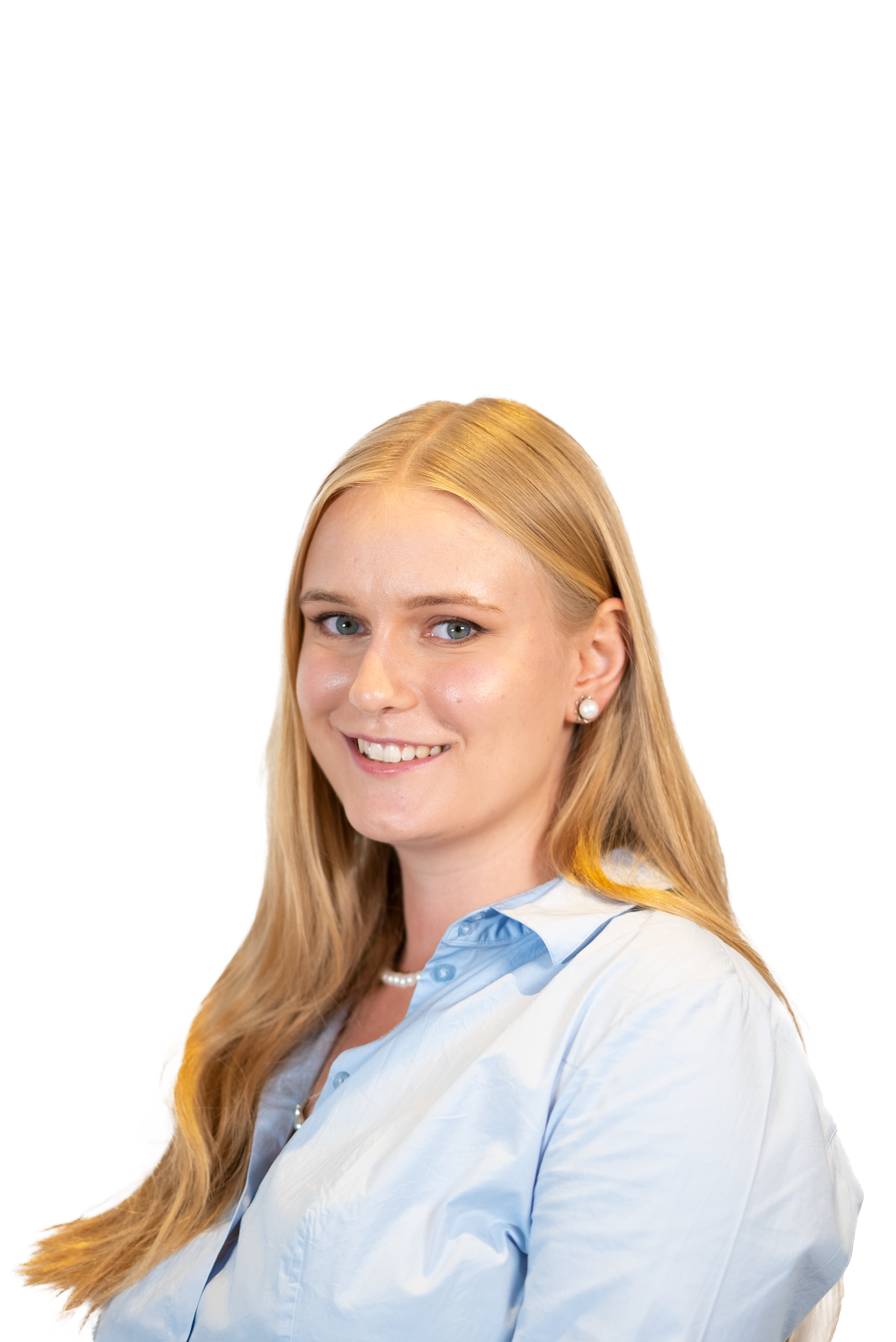 Next steps for London transport as lockdown lifts

3 min read As part of a “green industrial revolution”, recent government news has sparked a change in the way the UK will…

UK sector innovations in 2021 – what’s next for energy and transport?

3 min read The UK government has committed to raising R&D investment. With a goal of R&D spending reaching 2.4% of GDP by…

3 min read Lockdown has had many of us firmly sat under lock and key, with statistics showing nearly half of people in…